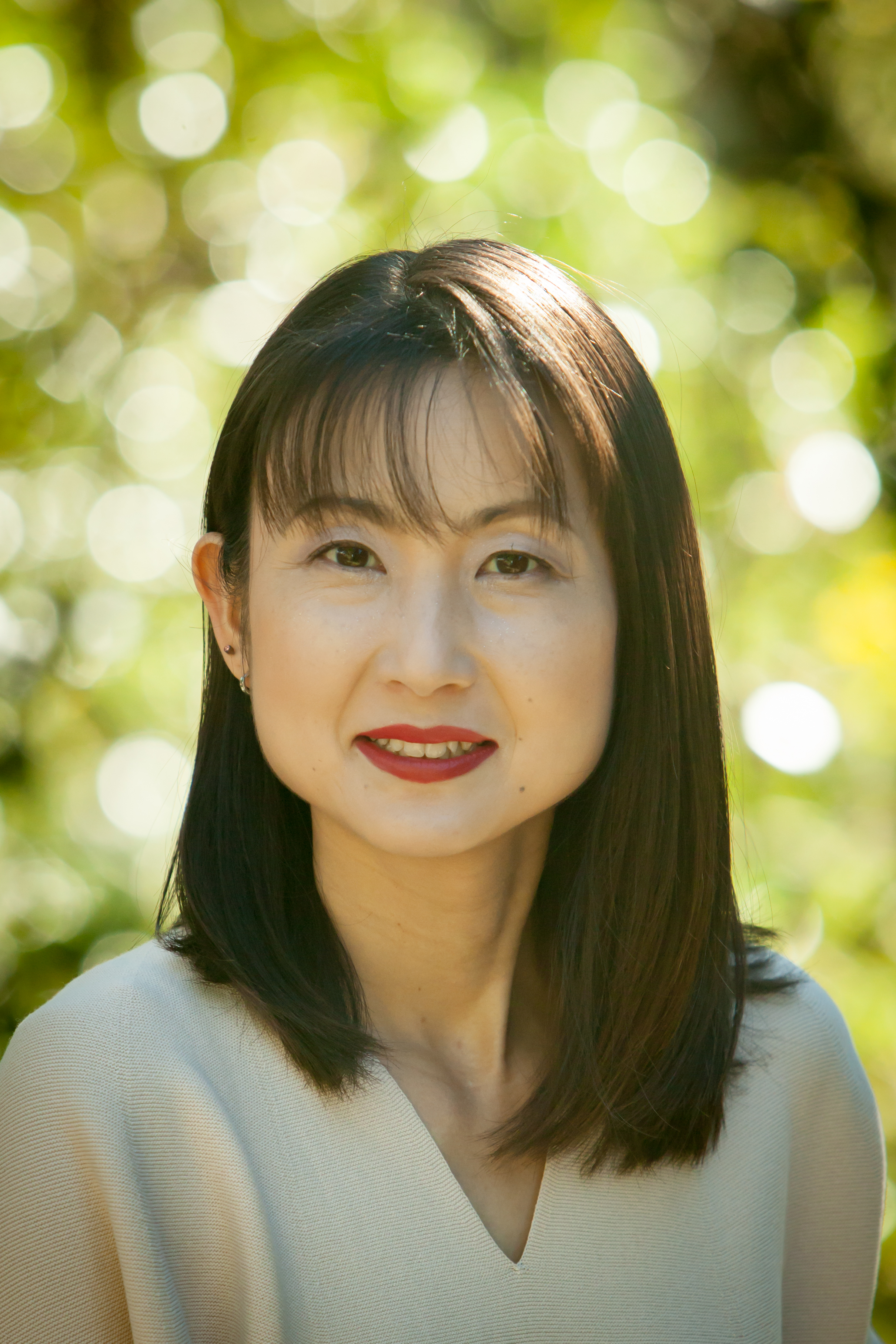 Hitomi Nakanishi is an associate professor in Urban and Regional Planning, course convener of the Master of urban and regional planning and Bachelor of Civil Engineering Technology at University of Canberra. From 2002 to 2005 (October), she was at Kagawa University as a Research Assistant as well as PhD Candidate, before moving to Toyohashi University of Technology in November 2005 where she was Research Associate in Transport Planning (appointed as Assistant Professor in 2007). In 2008, she moved to Australia to join CSIRO (Commonwealth Scientific and Industrial Research Organisation) as a Research Scientist of Transport Accessibility to lead the transport module of the Urban Systems Program of National Climate Adaptation Flagship. She has been at University of Canberra since 2011 where she was appointed as a course convener of newly established Master of Urban and Regional Planning, which is accredited by the Planning Institute of Australia. She is a member of the academic secretariat of the World Conference on Transport Research Society (WCTRS) Special Interest Group 1 (SIG1) Transport and Spatial Development. She is certified as the Australian Civil-Military Centre Research Multi-Use List participant. She is a member of Planning Institute of Australia ACT Committee. Her work is often highlighted by the media both nationally and internationally, including the ABC, the Sydney Morning Herald and the Japan Times.

Housing and Sustainable Development in the ACT Region

Geodesign: A Tale of Three Cities

Investigating the flood evacuation behaviour of older people: A case study of a rural town in Japan

Implicit and explicit knowledge in flood evacuations with a case study of Takamatsu, Japan

Storm Surge Evacuation Modelling and the Visualisation of Evacuation Behaviour: A Case of Takamatsu, Japan

Open Access
inland sea
storm surge
visualization
modeling
flooding
Your message has successfully been sent.
Your message was not sent due to an error.
If you made any changes in Pure these will be visible here soon.