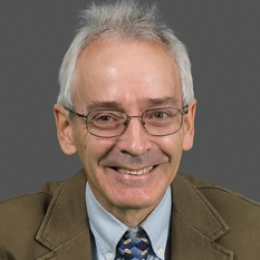 He has also worked on comparative studies of democratization, post-positivist public policy analysis, and the history and philosophy of social science. His current research, funded by the Laureate Fellowship, emphasizes global justice, governance in the Anthropocene (an emerging epoch of instability in the Earth system), and cultural variety in deliberative practice.

A Metastudy of Democratic Deliberation: Updating Theory and Practice

Psychological Mechanisms of Deliberative Transformation: The Role of Group Identity

Public deliberation in an era of communicative plenty

Open Access
File
deliberation
democracy
collective decision
deliberative democracy
pathology
Your message has successfully been sent.
Your message was not sent due to an error.
If you made any changes in Pure these will be visible here soon.