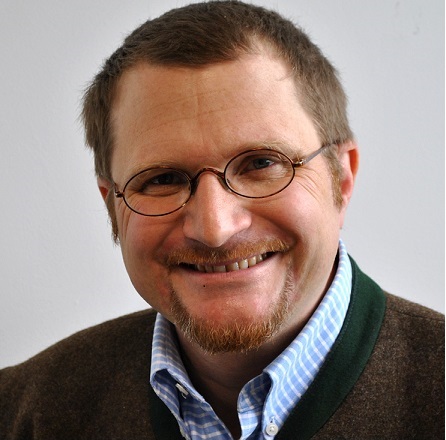 Before taking up my post as Professor at the University of Canberra I worked as an Assoc Professor at Bournemouth University where I lead the preparation for Bournemouth law submission for the UoA 18 for the upcoming U.K. Research Excellence Framework (REF) exercise (ERA equivalent) and was the Director of the Centre of Conflict, Rule of Law and Society (CROLS).

In 2016 I was appointed Extraordinary Associate Professor (Docent) in War Studies at the Swedish Defence University, Stockholm in recognition of my academic contributions to Military Studies. I am a Research Fellow at the Faculty of Military Science, Stellenbosch University (RSA).

I have been working closely with international organizations and defense stakeholders alongside academia across the globe including NATO, US CENTCOM, the Japanese DoD, the Austrian Ministry of Defence, Israel, Australia, the French Republic, the European Union, the Swedish Defence University, the Qatari Armed Forces, the Royal Danish Defence College,the South African military,the Royal Dutch Army, the Korean Judge Advocate to name just some on the subjects of Hybrid Warfare, Lawfare,Cyber & InfoOps, Terrorism Finance and International Law.

My research (more than 70 academic outputs) is interdisciplinary and discusses topical issues arising from new Security Challenges of the 21st Century such as Hybrid Warfare, Information Operations, the use of Lawfare, Cyber enhanced Hybrid Warfare alongside other law topics such as International Criminal Justice, HumRts Litigation etc..

I contribute to NATO’s Legal Advisor Web with my publications being used as NATO reference documents (LAWFAS) by SHAPE and as scientific contributor. In 2019 I was made NATO SHAPE Fellow for Hybrid Warfare and Lawfare (Pacific).

I have had direct funding from various hosts (including NATO, the South African Department of Defence, US DoD) to participate in research projects. I was also the co-investigator for a 200.000 SKR Research grant jointly with colleagues from FHS, Sweden, from Rijksbanken Sweden (https://www.academia.edu/36067444/Hybrid_Threats_and_Asymmetric_Warfare_What_to_do).

Hybrid warfare and the legal domain

Social Justice
justice
Observation
threat
experience
Your message has successfully been sent.
Your message was not sent due to an error.
If you made any changes in Pure these will be visible here soon.